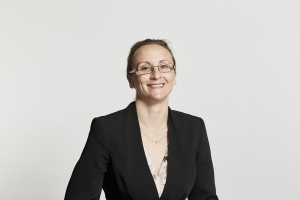 Going up against the Government because you've been unsuccessful in an EU-regulated procurement isn't something you decide lightly or without sufficient ammunition.

Going up against the Government because you've been unsuccessful in an EU-regulated procurement isn't something you decide lightly or without sufficient ammunition.

If your rejection comes as a surprise or was expected, all is not lost – you might still be able to challenge the contract award decision.

Many unsuccessful bidders decide not to challenge for the simple reason that they think this will affect future procurement opportunities.  This is simply not true - EU principles surrounding equal treatment and non-discrimination prevent this.

The letter you are sent informing you of the outcome of the tender process (contract award notice) will only contain the bare minimum information that is legally required to be given about why your tender wasn't successful.

If the procurement was above a certain financial threshold and does not fall within an exemption, there is a mandatory standstill period of at least 10 calendar days between the dispatch of the contract award notices and signing the contract with the successful bidder.  If any challenge letters are received during the standstill period, the contract cannot be entered it until either the court terminates the suspension or any proceedings conclude.  If you didn't commence a challenge during the standstill because you weren't aware that you might have grounds for a challenge, you still have a right to challenge within 30 days of becoming aware, or where you ought to have known, that grounds to challenge had arisen.