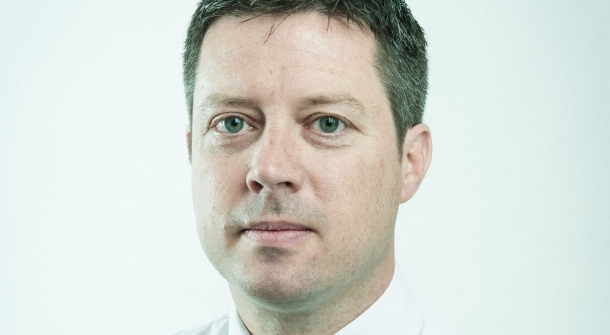 Robin joined the firm back in 2002 as a Senior Manager and has progressed to Partner following a stint as a Departmental Director in the firm’s Assurance and Advisory Group which deals with all of the firm’s client audits, amongst other things. Initially qualifying as a Chartered Accountant in 1997 and a Chartered Tax Adviser in 2002, Robin previously worked for BDO in London before moving to a Brighton practice. Prior to joining MHA Carpenter Box he took the role of Internal Auditor for The Body Shop, and has gained a vast amount of experience in audit work both in practice and in industry over the years.

Within the Assurance and Advisory Group at MHA Carpenter Box, Robin works with a variety of limited companies on statutory audits, tax planning and strategic reviews, as well as providing general technical support to a portfolio of clients. He is also a specialist in dealing with academy schools, assisting them through the conversion process and providing them with ongoing support. He is Head of the Academies Sector at MHA Carpenter Box and is the Senior Statutory Auditor for a number of academy schools and commercial businesses.

Robin also works closely with the Charity Sector at the firm and provides invaluable audit support to many charities and not-for-profit organisations.

Robin is thrilled with his new appointment, commenting: “I’m delighted to have been appointed as a Partner at MHA Carpenter Box. It’s been a great place to work both in terms of the people within the firm and the wide variety of client issues and opportunities that we deal with on a daily basis. There are always new challenges to face and I relish the prospect of being part of the partnership team to give my input into the strategic direction of the firm.”

Robin lives in Littlehampton, and is married with three children. Besides watching his sons play football and his daughter ride horses, he is a card-carrying Welshman, a keen fan of Brighton & Hove Albion and season ticket holder at the AMEX Stadium in Brighton.