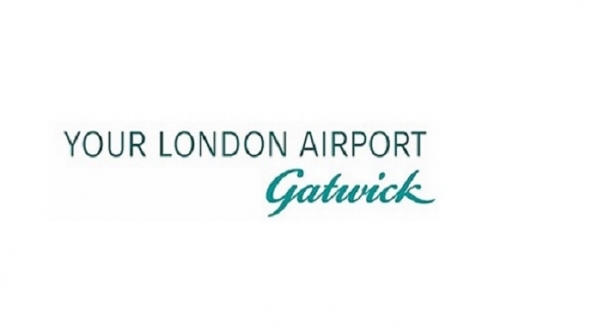 Gatwick Airport has launched a trial where passengers are offered reusable cups instead of disposable paper ones.

The reusable cups can then be dropped off at designated points before passengers board their aircraft.

About seven million paper cups are used at Gatwick each year with more than 5.3 million of those being recycled.

Starbucks and the charity Hubbub which are running the scheme said it hoped to put 2,000 reusable cups into circulation in the south terminal.

The coffee shop chain said it was aiming to save 7,000 disposable cups over the course of the month-long trial at the West Sussex airport.

"We know that people care about waste, but it's often hard to 'do the right thing' when travelling," Trewin Restorick, the co-founder of the environmental charity, Hubbub, said.

"We want to find out whether people will get on board with reusing cups, if we make it easy and convenient."

The reusable coffee cups, once returned at one of five points throughout the terminal, are then collected by the airport's waste management team before being washed, sterilised and returned to Starbucks.

After introducing a 5p charge on paper cups in 2018 at all its stores to encourage reuse, Starbucks is donating all proceeds to Hubbub to carry out environmental projects and research.

Those customers who request paper cups at Gatwick will still be charged 5p.

Starbucks said on the first day of the trial on Monday more than 300 free reusable cups were given out to customers.

Mr Restorick said: "What we learn here will provide valuable insight into how to deploy a reusable trial in not only other airports, but many other environments."

Some however, have been sceptical about moves to cut paper waste in the face of concerns about the environmental impact of air travel.