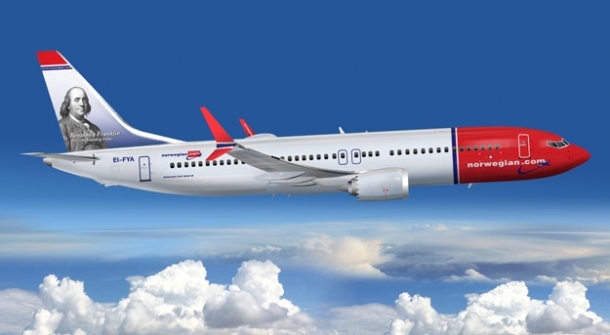 Since Norwegian’s first aircraft took to the skies in 2002, the airline has always honoured iconic figures on the tails of its aircraft, celebrating personalities who symbolise the spirit of Norwegian by pushing boundaries, challenging the norm and inspiring others.

To celebrate inspirational British women, Norwegian will adorn their aircraft with renowned historical figures who have taken risks and pioneered their field. The new heroes to be honoured include:

The portraits of these eight iconic British figures will take to the skies later this year as they adorn the tail fins of Norwegian’s aircraft.