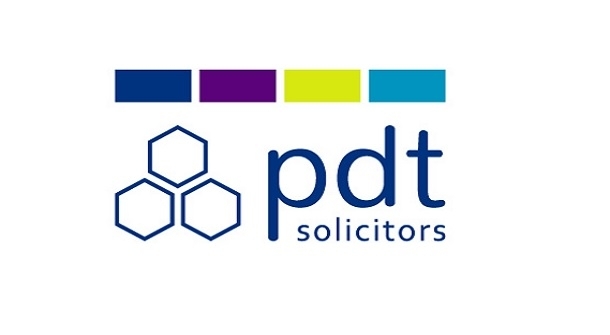 It’s been a busy year already for employment and HR law – we’ve put the key updates in one place so all you need to do is read on:

To start, employment rates and thresholds had their annual increases in April.  These include: