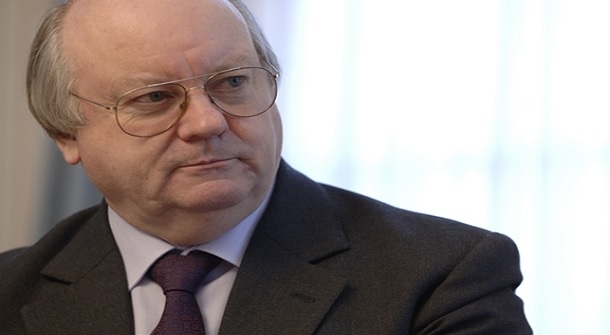 Following voting among members, Malcolm Young, chairman and chief executive of the Wilky Group, has been re-elected to join the CBI South East and Thames Valley Council for a three-year term from January 2019.
The CBI is the UK's most effective and influential business organisation, providing a voice for firms at a regional, national and international level. Working with policymakers, the CBI deliver a healthy environment for businesses to succeed, create jobs and drive economic growth and prosperity through influence and insight.
Mr Young has over 50-years’ experience of commercial property and its interface with economic development. As chairman and chief executive of the Wilky Group, he has completed over 80 projects and has several current projects across the region. A Fellow of the Royal Institution of Chartered Surveyors, his lifelong interest in revitalising communities through their built environment is reflected in his role as head judge for the regeneration category of its national awards.

He is also a Freeman of the City of London and a Liveryman of the Worshipful Company of Clockmakers.
Malcolm has also previously served two terms on the CBI South East Regional Council, chaired Enterprise M3's Land & Property Group for three years and led the former Hampshire Economic Partnership's Land & Property Task Group.
He is delighted to return to his position in 2019 at a time when the region’s importance to the economy is going to be crucial to the country.
For more information about the Wilky Group visit www.wilky.co.uk or contact Malcolm Young on 01483 230321.