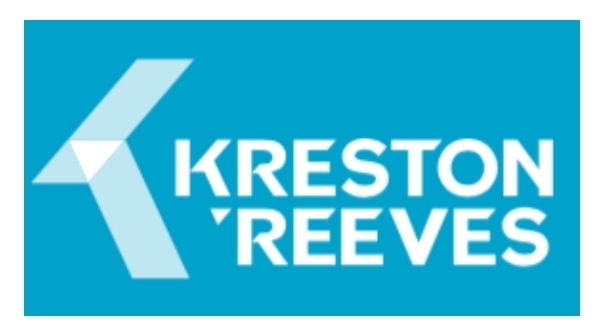 Owner managed businesses who have survived the last six months are now more resilient but still face significant challenge and are having to adapt.

Research among 615 businesses carried out by Kreston Reeves and the Association of Practicing Accountants (APA), a network of 15 accountancy firms, in August and September suggests that:

Owner managers are also having to adapt the way they work:

The research also indicated strong support for a continuation of the Government’s Coronavirus Business Interruption Loan Scheme (CBILS) with 63% of those who have applied felt the scheme worked well.

Commenting on the findings Andrew Tate, Partner and Head of Restructuring and Transformation at Kreston Reeves, said: “The impact of COVID-19 on the owner managed sector has been significant. But what this research shows is that those businesses who have survived are now generally more resilient – it’s great to see their confidence building since APA’s previous survey.

“We need to keep a balanced view and cannot ignore how grave the situation still is for many owner managed businesses. Particularly those having to consider redundancies and those with less than 12 weeks cash in the bank. Owner managed businesses are drivers of jobs and growth across the real economy and still need clear direction and support from the Government and their advisers as the economy gets back up and running.”

If your business needs support and guidance, Kreston Reeves is well resourced and experienced in advising owner managed businesses, allowing you to focus on managing your business during this trying period. If you have any queries or need support on any of these areas, please don’t hesitate to get in touch.

The research was carried out among 615 owner managed businesses between 1st August and 2nd September 2020.