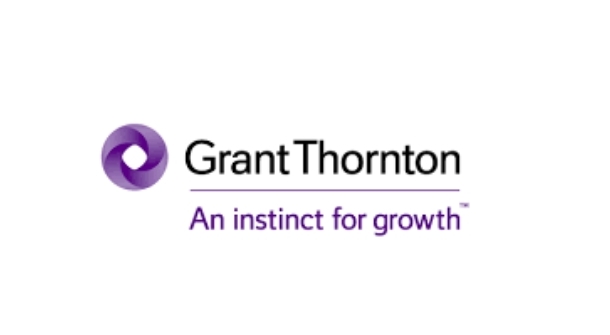 Throughout June, a dedicated team from the Crawley office of leading business and financial adviser Grant Thornton UK LLP took part in a virtual journey, covering the distance from the office in the heart of Crawley town, to Mount Kilimanjaro, Tanzania, to raise funds for their chosen local charity, St. Catherine’s Hospice.

The 50 south-east based employees individually covered a certain distance every day by their preferred means – walking, running, cycling – and their distances then combined to one team total. The group covered 10,070 kilometres in 28 days and 13 hours, resulting in the team finishing the challenge one day and 11 hours early. With the local leadership team also donating 7.5p per kilometre, the team raised an impressive £1,505 for the Sussex-headquartered charity.

Martin Verrall, tax director, Grant Thornton UK LLP, who organised the fundraising challenge, commented: “The activities were a combination of walking, running, and cycling, meaning we could be as inclusive as possible. The entire team put in tremendous effort to (virtually) reach Kilimanjaro ahead of schedule, most people beating the personal goals they had set at the start of the month to make sure we got there. It is a great achievement and I am proud of everyone who took part and pushed themselves in the name of charity, wellbeing and having a little fun.”

The idea was a creative way for the team to remain active, connected and raise much needed funds for the Hospice, at a time when large fundraising events throughout the summer have been cancelled due to the current pandemic. The event also included several awards to recognise significant contributions – including a photo competition, in which the whole office was invited to vote for their favourite.

In total, Grant Thornton has reached its £10,000 fundraising target for its charity partner St. Catherine’s Hospice, a charity supporting people living with a terminal illness and their families across Sussex and East Surrey for more than 35 years.

Suzanne Davis, corporate fundraiser at St Catherine’s, said “The team at Grant Thornton have really thrown themselves into supporting St Catherine’s with this creative challenge. As a local charity, we’ve seen a severe impact on our funding because of coronavirus, and it’s only thanks to supporters like the team at Grant Thornton that we can continue to provide our expert care and support to local people. We are incredibly grateful for their efforts. The money they’ve raised will make a big difference to others in their community during a time it’s needed most.”

If you have been inspired by the Grant Thornton fundraising challenge, and would like to support the trust, then please get in touch with Suzanne at suzannedavis@stch.org.uk.