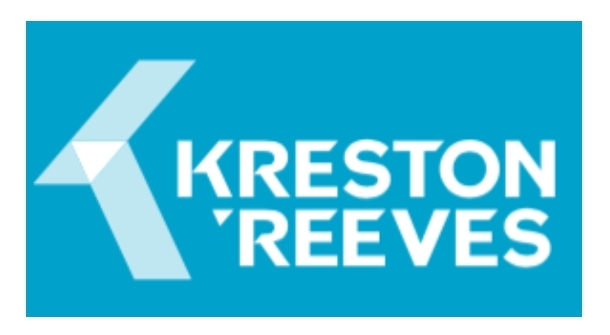 A suite of insolvency reforms is ‘ready to go’ on to the statute books, says Andrew Tate, former president of R3, the restructuring trade body, and head of restructuring at accountants and business advisers Kreston Reeves.

The proposals were first proposed and consulted on in 2016 when Andrew Tate was President of R3 and mothballed following the Brexit referendum decision.

The proposals could offer struggling businesses a breathing space, forcing suppliers to continue to supply goods, and relax the wrongful trading rules.

“Forcing suppliers to continue to supply already applies to utility and IT companies to avoid companies and individuals being held to ransom. This measure could be extended to other suppliers who are deemed essential to the rescue of a business. Those suppliers would not be able to rely on clauses in their contracts, called ipso facto clauses, which allow them to end contracts of supply because of insolvency.”

A relaxation of the wrongful trading rules has already been mentioned by the Government on 28 March and would, says Andrew Tate, be a welcome addition to help business leaders “hold their nerve”.

“The UK has wrongful trading rules which essentially make directors potentially personally liable if the company trades on past the point where liquidation is inevitable,” explains Andrew. “The liability is the increase in debt incurred beyond that point. In truth, it is a very difficult action for a liquidator to bring but the question does worry directors of companies, particularly bigger businesses where the numbers are large.”

Andrew concludes: “We are expecting changes to the insolvency regime and would urge the Government to look to the proposals made back in 2016. They could easily and quickly be added to the statute books.”