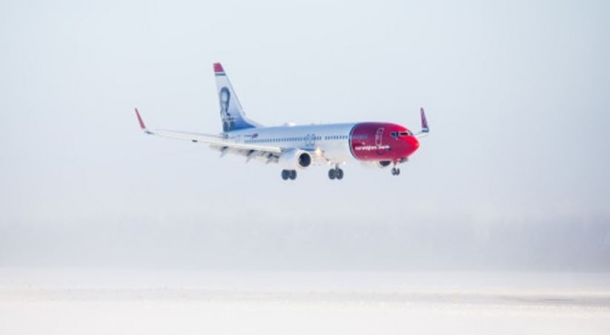 In January, 74,224 customers flew with Norwegian, a decrease of 96 percent compared to the same period last year. The capacity (ASK) was down 98 percent, and the total passenger traffic (RPK) was down by 99 percent. The load factor was 35.9 percent, down 45 percentage points.

Jacob Schram, CEO of Norwegian, said: “The pandemic continues to have a negative impact on our business as travel restrictions remain. We are doing everything in our power to come out of the examinership as a stronger, more competitive airline and we look forward to welcoming more customers on board as travel restrictions are lifted.”

Norwegian operated eight aircraft on average in January, mainly on domestic routes in Norway. The company operated 96.8 percent of its scheduled flights in January, whereof 90.4 percent departed on time.