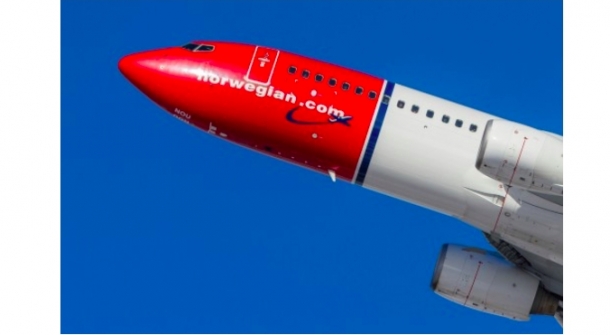 Norwegian is pleased to announce that the government of Norway has decided to support and contribute to the airline’s funding of new capital, pending certain conditions. This move significantly increases Norwegian’s chances of working through the crisis caused by the pandemic and to position itself as a key player within Norwegian and European aviation.

“On behalf of everyone at Norwegian, I would like to sincerely thank the government for their support. Norwegian has been faced with a very challenging and demanding situation due to the pandemic, and the government’s support significantly increases our chances of raising new capital and getting us through the reconstruction process we are currently in. We still have a lot of work ahead of us, but a participation from the government underscores that we are heading in the right direction,” said Norwegian CEO, Jacob Schram.

Norwegian entered into an Irish examinership process and a supplementary reconstruction negotiation in Norway late last year. On January 14, 2021, the airline presented a new business plan (LINK) based on a simplified business structure with a focus on a European route network and discontinuing its long-haul operations, as well as significantly reducing its debt. The plan comprises a fleet of around 50 aircraft in operation this year, and to gradually increase to approximately 70 aircraft in 2022, pending demand and potential travel restrictions. The debt will be reduced to around NOK 20 billion, and the company will raise four to five billion NOK in new capital.

“With a new business plan, and a participation from the government, we are confident we can attract investors and get through the Examinership and reconstruction process. We have received extensive support from political parties, customers, colleagues, shareholders, and business partners, for which we are extremely grateful, especially during these challenging times. Furthermore, the government’s support will contribute to help securing jobs and maintain healthy competition within the aviation sector,” added Schram.