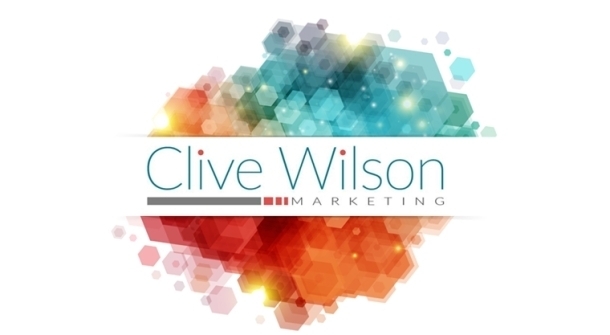 April's 30-second quick read is about meeting people. Apparently, it's the new-fangled way to build your business. Who knew?

For business owners, life before the pandemic was whatever we made it. Business networking was in full flight, with hundreds of events running each week right across the country. But despite high attendance numbers, not all business owners felt the need or even wanted to go along, with the most common excuses being time, cost, or “it’s just not my thing”.

When the pandemic exploded in 2020, networking became nobody's thing, and business owners would have given anything to be able to find the time or spend the money to go to networking events. How else were we going to sustain, let alone build, our hard-hit, suffering businesses when we couldn't even get out to meet people?

Video meetings filled a gap, but the novelty waned and numbers dwindled.

Now, as life returns to normal, networking meetings are getting back to full flow again, so what exactly is it that makes attending networking events so crucial to building a business?

People buy from people, and the advantages of meeting face-to-face with like-minded individuals can neither be replaced nor underestimated.

It's true that in-person business networking is not for everyone (think of it like a wedding or being on holiday, only without the hats or Harvey Wallbangers), but if you’re wondering what all the fuss is about, and you’re not entirely sure why you’re having FOMO anxiety, perhaps it’s time to polish your pitch and get involved.

We've been talking to people and building relationships for millennia, so it's really nothing new, and as time goes by, more and more business networking organisations are coming back to create environments where new opportunities flourish. If the idea of networking has piqued your interest, and you'd like to know what happens, what to do and what not to do, you may find the following article helpful...