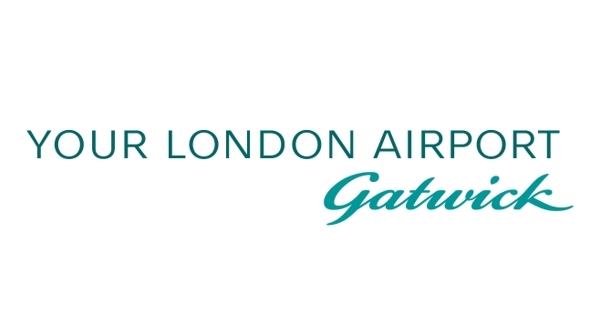 The Indian flag carrier will be operating 12 flights a week between London and the four Indian destinations on 787-8 aircraft, with 256 seats across business and economy classes. These include:

Tickets for these new flights are now on sale and can be booked via the Air India website.

Stewart Wingate, Chief Executive Officer, Gatwick Airport said: “The arrival of Air India and its four routes to London Gatwick is fantastic news for the airport and passengers across London and the south-east.

“India not only offers wonderful cities and beach destinations to explore but provides a wealth of opportunities for businesses and wider connectivity. These connections are also hugely important to our local and regional communities, with people looking to visit family and friends across India.”

Gatwick is the UK’s second largest airport and flies a range of both short and long-haul point-to-point services. The airport is a vital piece of the UK’s national infrastructure and is also a major driver for both the regional and national economies. In 2019, a new long-term partnership was formed with VINCI Airports which purchased a 50.01% stake in the airport.

The world's leading private airport operator, VINCI Airports operates more than 65 airports in 12 countries in Europe, Asia and the Americas. Thanks to its expertise as a global integrator, VINCI Airports develops, finances, builds and manages airports by providing its investment capacity and its know-how in optimizing operational performance, modernizing infrastructures and managing their operations and environmental transition. VINCI Airports is the first airport operator to have committed to a global international environmental strategy in 2016, to achieve the goal of net zero emission across its entire network by 2050.

GIP manages the remaining 49.99% interest in Gatwick and is a leading independent infrastructure fund manager that makes equity and debt investments in high quality infrastructure assets in the energy, transport, water/waste and digital infrastructure sectors. GIP manages US$84 billion for its investors. Its 46 portfolio companies have combined annual revenues of US$61 billion and employ nearly 100,000 employees. For more information on GIP please visit http://global-infra.com