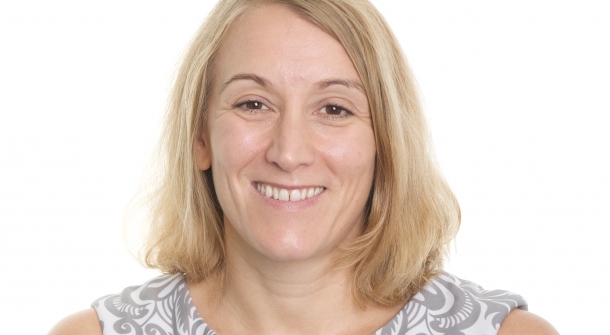 Leading audit, tax and consulting firm RSM has topped the Experian league table of the most active M&A advisers in the South East, climbing from second position last year.

In total, RSM advised on 35 deals in the region in 2017 despite a decline in the market overall.

Nationally RSM firm took second place in the Experian rankings, up from third place in 2016.

Kirsty Sandwell, head of corporate finance at RSM in the South East said: ‘Despite the geopolitical uncertainties globally and the challenges created by the Brexit process I’m delighted to see another year of growth for our M&A business. I’m particularly pleased that we have been able to outperform in a declining market.

‘Despite the drop in deals in the South East over the last year, well-presented businesses continue to attract strong interest from domestic, international and financial buyers and investors.  If you prepare well, great deals can still be done.’