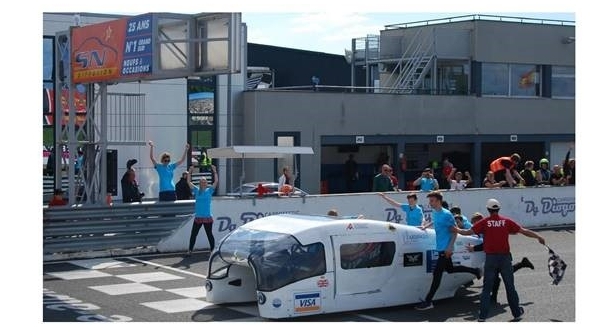 At 12:00 this Saturday on June 29th, the Mayor of Haywards Heath, Cllr Alastair McPherson, at Victoria Park will be saying farewell to the Ardingly Solar car before it is shipped to Australia for the Bridgestone World Solar Challenge. The BWSC is a 3000km Race from Darwin to Adelaide. The solar car has been built over the past 4 years by the students of Ardingly and Ifield Collages.