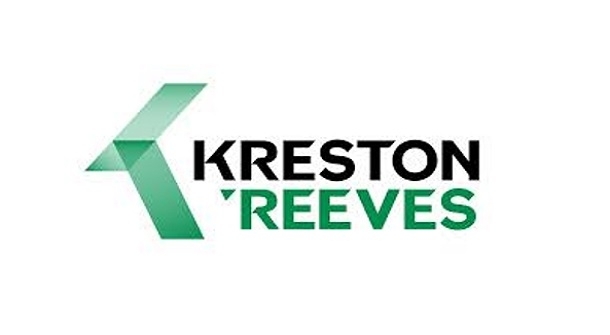 Tom Boniface, a Private Client Tax Manager at accountants, business and financial advisers Kreston Reeves has today been named as one of the UK’s top 35 private client advisers under the age of 35.

The award was given by the influential publisher ePrivateClient as part of its annual 35 Under 35 award programme.  Tom is joined by lawyers, accountants, bankers and financial advisers from across the UK.

The judges included Tom in this elite group of private client and wealth advisers for his work in advising high net worth UK and international individuals and their families on complex tax and estate planning, and on his role in creating a dedicated Employment Tax Team at Kreston Reeves.

Commenting on the award Tom said: “I am thrilled to have been included as one of ePrivateClient’s 35 Under 35 – it is a real privilege and honour.  I would like to thank those who nominated me for this award, and for the support of my tax colleagues at Kreston Reeves.”

Daniel Grainge, Partner and Head of Tax, Kreston Reeves adds: “ePrivateClient has recognised what we at Kreston Reeves have known for some time – that we have some of the brightest and most able advisers as part of our team, focussed on delivery excellent client service.  I would like to extend our congratulations to Tom for this well-deserved award.”