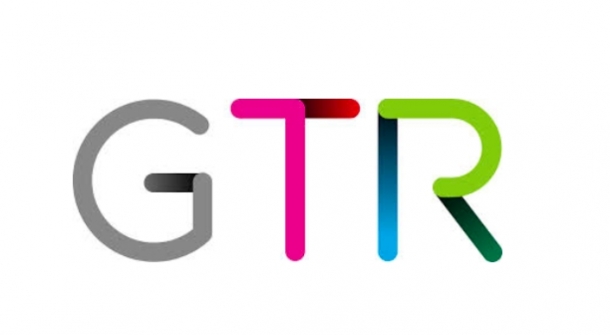 The Winter timetable at a glance

The Winter timetable maintains the coronavirus adaptions introduced in previous step-up timetables such as longer formation trains operating at an hourly frequency on the Southern Marshlink, limiting Moorgate to 8 trains per hour and longer turnarounds at terminus stations to support social distancing.

On Great Northern, we are doubling the length of trains between King’s Lynn and Cambridge to eight carriages following the completion of the £29m Fen Line upgrade this autumn. On the Great Northern Metro from Moorgate, we are introducing additional off-peak calls at Brooksmans Park and Welham Green as well as additional evening services between Moorgate and Welwyn Garden City.

To prepare for the three-month partial closure of King’s Cross from March 2021, we are making a set of changes to Great Northern and Thameslink services that use the station. This includes additional evening services between King’s Cross and Peterborough and Baldock, while peak time services will remain the same as they are today. You can find out more about the King’s Cross upgrade at: www.eastcoastupgrade.co.uk

On Thameslink for services that use the route through London, we are introducing additional peak time services between Bedford and East Grinstead and between Orpington and Kentish Town to provide additional capacity and new journey options.

To support these changes, the frequency on some routes will reduce for a few hours during the middle of the day when trains are quieter. For example, between 12:00 and 15:00, the frequency of trains between London Victoria and Eastbourne will change from half-hourly to hourly, before returning to half-hourly at busier times.

The Gatwick Express brand remains suspended with trains and crew supporting their Southern colleagues on the Brighton to London Victoria route.