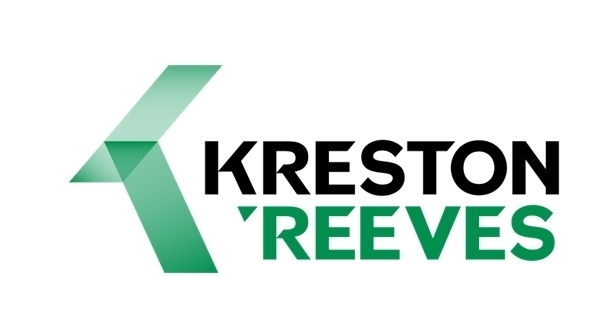 A survey from accountants, business and wealth advisers Kreston Reeves reports that Britain’s international reputation is threatened by the actions of politicians and the current government’s policies.

The survey – to be published in early September 2022 – has tracked the views of UK business leaders on the UK’s international reputation as a place to do business and in encouraging domestic businesses to grow overseas since 2019.

The Kreston Reeves survey reports that 48% of business leaders feel that government policy has had a negative impact on the UK’s reputation, 52% believing Brexit has damaged the country’s reputation, and 48% believing tariffs and taxes to be damaging to our global standing.

Andrew Griggs, Senior Partner and Head of International at Kreston Reeves, said: “With the country about to appoint its third Prime Minister in as many years, Rishi Sunak or Liz Truss may wish to carefully consider the results of this survey.

“Owner managed businesses are the engines of the UK economy and will spearhead growth and international trade. Their expertise and skills are recognised the world over, building and maintaining the UK’s international reputation. Yet our reputation is a fragile thing, and business owners believe that the efforts of government and politicians are doing more harm than good.

“It is time for the next Prime Minister to look to how they can create an environment that encourages and enables businesses to trade and grow internationally.”