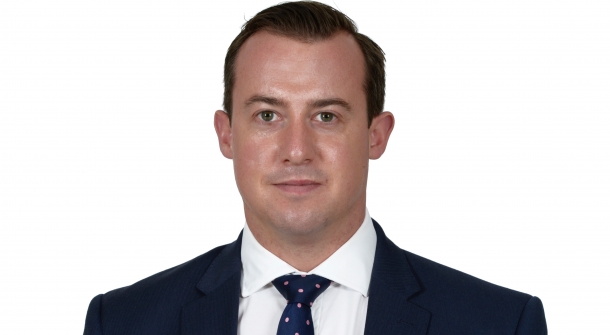 New data published for the first time by HMRC has revealed the hotspots for R&D tax relief claims across the South East.

Surrey-based businesses topped the league for the number of claims for R&D tax credits in 2015-16 at 755 claims, followed by Hampshire on 740 and Oxfordshire on 595.

In total, businesses across the South East submitted 4,530 claims for tax relief for R&D expenses in 2015-16, claiming some £570m, a 14 per cent year on year rise in the number of claims and a 39 per cent rise in the value of claims.

R&D tax credits are a tax relief designed to encourage greater R&D spending, leading in turn to greater investment in innovation. They work by either reducing a company’s liability to corporation tax or providing a cash injection for companies without a tax liability – typically loss making businesses.

The statistics, which for the first time provide a detailed analysis of R&D claimants by region and sector, are skewed in that the geographical analysis is based on companies’ registered offices. As a result, London tops the leaderboard for the number of claims. It is also little surprise that over 40 per cent of claims in the capital are in the software and technology sector.

The South East takes silver, missing out on the top slot by only 500 claims with 4,500 in total. As with London, software and technology was the leading sector (29 per cent of claims), although narrowly beating manufacturing (23 per cent of claims). Professional, scientific and technical accounts for 10 per cent of claims, which is understandable given that the science parks of Oxford and Southampton among others are on this patch.

‘While it is positive that overall R&D claim numbers across the South East continue to rise sharply, it’s not clear whether this is down to a large number of new businesses claiming, or whether it is those businesses late to the party in terms of making claims – we suspect it is the latter.

‘We believe that the disparities that we see across the UK and across different sectors is due in large part to ongoing lack of awareness of how the relief can apply.

‘The truth is that many more companies are undertaking research and development work but they aren’t recognising that this could be eligible for tax relief, despite the high levels of HMRC engagement and support through the R&D Consultative Committee and other measures.’