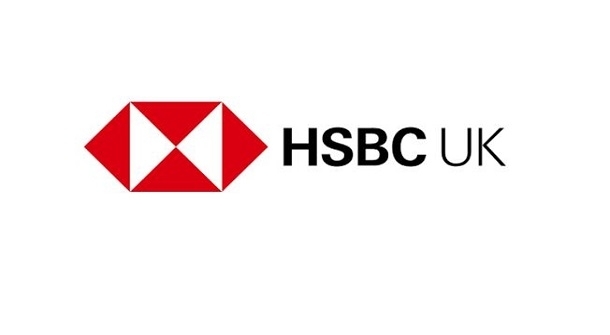 Key points
• The past few weeks have seen an escalation of the trade dispute between America and China, and further evidence of weakness in some of the world’s major economies.
• The inversion of yield curves has raised fears that the United States, and some other large economies, may be about to slide into recession. While such inversions have in the past been a good signal of economic contractions, at least in the United States, there are reasons to believe that this signal is no longer quite as reliable.
• There is a risk of brief contractions in export-oriented economies, such as Germany and Japan, but there seems little prospect of a recession in the USA.
• The length and depth of the present cyclical slowdown will depend on how the trade dispute between America and China is resolved, and on the degree to which governments around the world feel able to loosen fiscal policy. This time around, the central banks won’t be able to ride to the rescue.