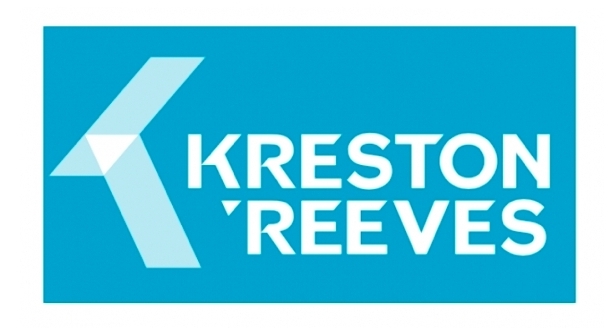 The Coronavirus Job Retention Scheme has been a lifeline for many businesses, yet there is increasing evidence that it is being abused, for example, by employers asking staff to work whilst on furlough. Whilst it is clear that this is wrong, businesses may easily find that they have inadvertently breached the rules, as little guidance was available when the first claims were being submitted.

Draft legislation is being rushed through parliament to provide HMRC with powers to check furlough claims and is expected to introduce a 30-day amnesty period allowing businesses to repay any money they have received without threat of sanction or penalty, says accountants and business advisers Kreston Reeves.

Andy Wallis, a Partner in the Corporate Tax team at Kreston Reeves explains.

“The uptake of the furlough scheme has been extremely high. Kreston Reeves in May surveyed 221 small businesses and found that over 60% of them had taken advantage of the Government’s furlough scheme. It is now widely believed that up to a third of businesses have in some way stretched the rules surrounding furlough allowing staff to work.

“Whilst the guidance is clear - businesses are not allowed to let staff work whilst on furlough - what happens when staff decide to work in some capacity without their employer’s knowledge, for example helping a customer or advising a colleague isn’t.

“Given the likely high rates of infringements of the furlough rules and the potential difficulty in recovering incorrect claims, the draft legislation will introduce an amnesty allowing businesses to repay money taken through the Coronavirus Job Retention Scheme without any sanction or penalties.

“Those businesses that do not take advantage of such an amnesty and are later found to have stretched the rules may find themselves under serious investigation and facing substantial fines. Businesses should therefore triple check their claims and discuss the amnesty with their advisers if they have any concerns of potential infringements, especially as business owners may well be pursued directly and could even be named and shamed.

“It is vitally important that businesses keep good and clear records of staff on furlough. The guidance surrounding the furloughing of staff has been complex and changeable, and in the next few weeks further changes allowing staff to return part-time really does require the employer to keep appropriate records throughout. Copies of communications to all staff, particularly those on furlough, reminding them of the rules is the bare minimum.”

“Replying to investigations does take up valuable management time. Many businesses have access to assistance when replying to HMRC on such investigations and enquiries either through the Tax Investigation Services offered by their accountants and tax advisor or through their business insurance policies. Details of whether this is covered is advisable. If not already in place, businesses should consider getting such assistance. At Kreston Reeves we can confirm that such assistance is included within the Tax Investigation Service that we provide our clients.”