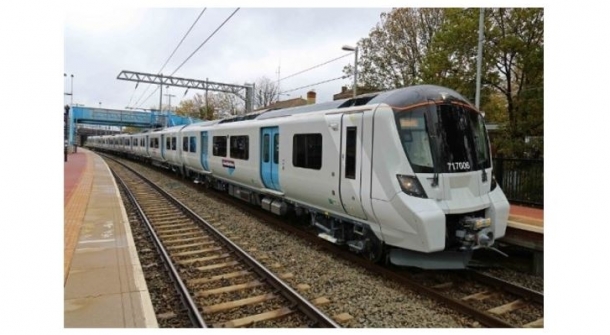 This month, the railway connecting Peterborough to London celebrates 170 years of service and to mark the occasion, Great Northern has released a series of commemorative videos that celebrate the transformation of the route over recent years.

Designed and built by the pioneering Cubitt family, the Great Northern Railway was opened in 1850 and helped to deliver growth across Cambridgeshire, Huntingdonshire, Bedfordshire, Hertfordshire and the London suburbs. Many areas on the Great Northern route have benefitted from the railway’s direct connectivity to London, including Hatfield and Stevenage, which were original calling points and now serve millions of rail users every year.

Since September 2014 GTR has operated the Great Northern brand and, together with Thameslink, three new fleets are now in service meaning more trains are running than ever before. These include class 387s connecting London with King’s Lynn, class 717s that deliver more capacity on lines running into Moorgate – and high-capacity class 700s, which provide cross-London journeys to new destinations. 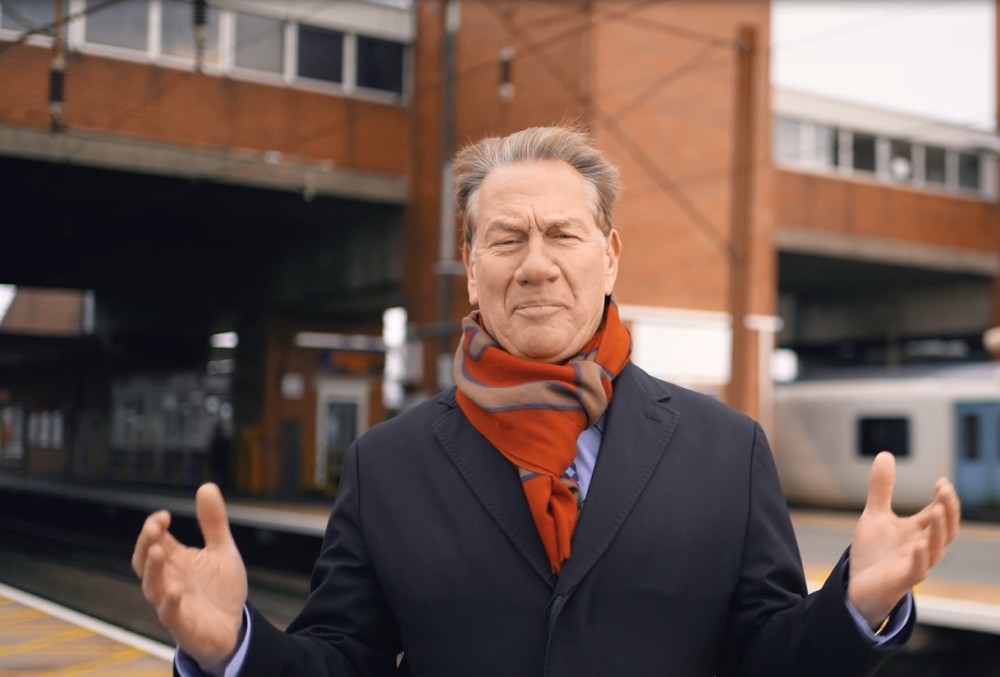 As part of the anniversary celebrations, a series of short videos have been released by the rail operator, presented by British journalist, broadcaster and railway enthusiastic – Michael Portillo. As well as providing a snapshot of the Great Northern Railway’s 170-year heritage between Peterborough and London, the videos also look to the future transformation of the East Coast Mainline.

The East Coast Upgrade from Network Rail has already seen a new bay platform being opened at Stevenage on 2nd August, which will greatly improve performance by helping Great Northern to run services more punctually on both the metro and mainline services.

Steve White, Chief Operating Officer at Govia Thameslink Railway commented: “It is 170 years since the first Great Northern Railway train carried passengers between Peterborough and London. The railway has a proud history and a bright future. It is now undergoing a Digital transformation.

“We have introduced new fleets and expanded services increasing connectivity and accessibility. In the last independent passenger survey Great Northern was the most improved operator. We are proud to be the custodian of the iconic Great Northern name. This railway continues to serve as a vital route into London and, together with Network Rail and the East Coast Upgrade project, we will continue to invest and transform this railway for the benefit of customers.”

Michael Portillo added: “The line from Peterborough to London King’s Cross is steeped in railway history, and it was great to be involved in marking this significant milestone for the railway. The East Coast Mainline is one of Britain’s most important railway arteries. Over the years it has played a key part in the growth of towns and cities along the route, and still does today – which is definitely worth celebrating.”