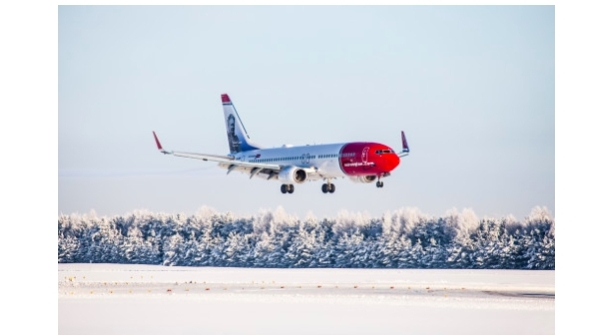 Norwegian is forced to furlough employees and reduce capacity considerably following the government’s decision to not support the company financially to get through the corona crisis while simultaneously imposing travel restrictions that actively discourage passengers from travelling. The consequences of the government-imposed travel restrictions are critical and Norwegian needs to keep its running costs to a minimum, while the company continues to work on solutions to survive.

«Following today’s disappointing announcement from the government, we have no choice but to furlough an additional 1,600 colleagues and park 15 of the 21 aircraft we’ve operated the past months. Recently government-imposed travel restrictions have effectively stifled any hope of a stable and progressive recovery, Norwegian has been hit from all sides by factors outside of our control. This is a sad day for everyone at Norwegian and I sincerely apologise to all our colleagues that are now affected, but there is no other alternative. Prior to Covid-19, Norwegian employed more than 10,000 people, but the coming months there will be only 600 colleagues employed. Our goal is to keep six aircraft on domestic routes in Norway, and I expect that Norwegian will also receive route support from the Ministry of Transportation, as previously announced,” said CEO Jacob Schram of Norwegian.

Unfortunately, the significant route reduction will also affect customers who have already booked a flight with Norwegian.

These routes will be operated