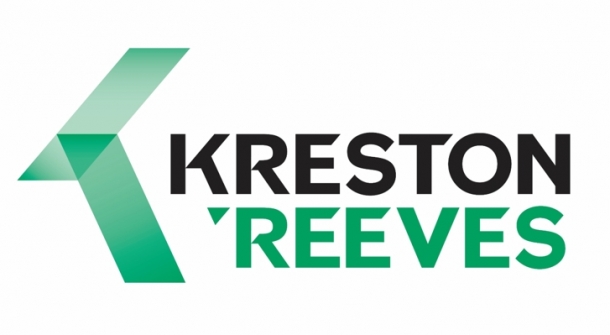 Businesses and individuals in the South East fear they will be worse off as a result of the government’s Budget on 3 March, according to a poll of 250 businesses and people attending a Budget webinar held by accountants, business and financial advisers Kreston Reeves.

The poll found that 80% of the attendees believe that the Budget will leave them in a financially worse position, with 64% also fearing they will fall into the inheritance tax net following the government freezing the IHT threshold for 17 years.

The Kreston Reeves poll, however, suggests that attendees are positive for their futures, with 25% expecting to see the economy pick up by September, 23% by the end of this year and a further 23% expecting to see recovery in the first half of 2022.

Daniel Grainge, Partner and Head of Tax at Kreston Reeves comments: “This was meant to be a Budget where the government would set out its vision for the UK’s position on the world stage. Instead, it was one delivered through the lens of the continuing COVID pandemic.

“It was a Budget to provide a COVID-weary nation with a ‘financial breather’ but with announcements of significant increases in tax rates for companies and more subtle increases in tax for individuals in the not-too-distant future.

“It is not surprising, therefore, to see 80% of businesses and individuals  saying they expect to be worse off as a result. But there are measures that can be adopted to minimise the impact of the Budget.”

A full report of this year’s Budget and its impact on businesses and individuals can be found at www.krestonreeves.com.