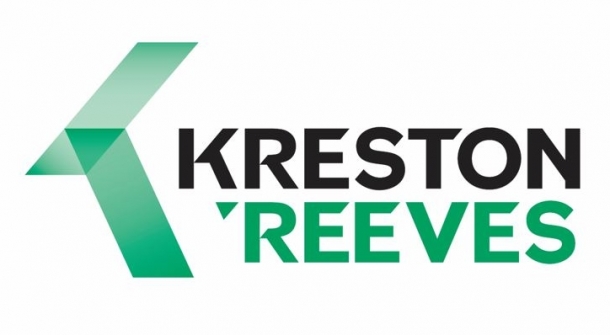 The UK government has borrowed a staggering £280bn to support businesses, individuals and the wider economy in response to the global COVID-19 pandemic. And as the country remains in the grip of the pandemic that borrowing is likely to increase.

The Budget, on 3 March, is the time when the government introduces new tax measures. Here are four taxes we may see when Chancellor Rishi Sunak makes his first post-Brexit Budget statement, says accountants, business and financial advisers Kreston Reeves.

The Office for Tax Simplification (OTS) at the request of the Chancellor was asked to review the Capital Gains Tax (CGT) regime. The OTS responded suggesting that CGT rates should be aligned to income tax rates.

Laurence Parry, Partner, Kreston Reeves said: “CGT is charged on the sale of a assets, such as shares and investments, and on land and second homes. Basic rate taxpayers who currently pay CGT at 10% on gains would see this increasing to 20% if the Chancellor introduces these measures. Higher rate taxpayers could see rates hit 40%.

“This would hit second homeowners and property investors hard should they wish to sell property. More controversially, it would also hit entrepreneurs looking to retire or sell a business.”

Inheritance tax (IHT) is a tax that many feel strongly about despite it only affecting a relatively small number of individuals. The government has long promised reform and we would not be surprised to see changes to the rules around gifting and agricultural property relief announced in the Budget.

Laurence said: “The rules on gifting are complex allowing individuals to effectively make unlimited gifts during their lifetime and avoiding IHT if they live for seven years after making a gift. Proposals have been made that would see a lift-time limit set on gifts perhaps accompanied by changes to IHT rates.

“At the same time, we may also expect to see changes around agricultural property relief, where land can be gifted to family members free of IHT. The relief was originally designed to help farming families keep a farm in family ownership but is widely believed to be open to abuse.

“The government will need to tread carefully, balancing the important need to preserve farming businesses.

Previous governments have reduced the level of tax-relief available to higher and additional rate taxpayers by curtailing the amount that may be paid in to pensions for the highest of earners.

“There has long been speculation that further cuts could be made to increase tax revenues, or tax relief could be set at a single rate of 30% in order to help balance this benefit more evenly across basic rate and higher rate taxpayers,” says Terry Burgum, a Chartered Financial Planner at Kreston Reeves Financial Planning.

“Another target could be the 25% tax free cash entitlement when drawing pension benefits, however this would hurt everyone who has a pension and be politically unpopular with large sections of the voting public rather than the far smaller group of higher earners previously targeted.

“So will this be the budget where these much heralded changes be seen, or we will be rolling over this discussion for another time? Whatever changes are made, if any, let’s hope the consequences are carefully considered to avoid the debacle that saw NHS consultants cutting their working hours to avoid tax charges on pension contributions last time around.”

The global pandemic has seen online retailing boom and many high street favourites collapse. There is growing concern that online retailers are not paying their fair share of tax on US sales.

Laurence adds: “A tax on online sales was first proposed by the government in its Budget two years ago and was vigorously opposed by global online retailers. It is likely to make an appearance again as online sales soar.

“Whilst the details of any such tax are unlikely to be announced on 3 March, we can expect the Chancellor to announce a consultation to explore this further. Any tax is likely to see the cost on online sales increase and that will need to be balanced against the challenges businesses are facing in a post-Brexit environment. The question is will that tax fall on shoppers or on business?”