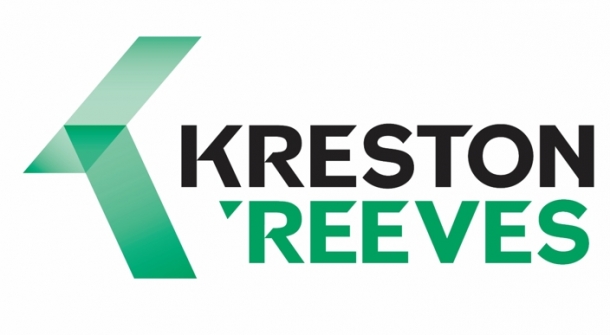 The government this week launched 12 separate consultations that set out its vision for the UK’s tax regime.

Whilst a raft of far-reaching tax changes was expected, the government’s first ‘tax day’ has largely failed to deliver any meaningful structural change, or at least not one that the vast majority will notice.

The consultations at first glance appear to address a wide range of tax matters from Air Passenger Duty, Transfer Pricing, the tax administration framework, a clampdown on tax avoidance and offshore tax, and there are undoubtedly useful changes that may result.

Yet there is the overwhelming feeling of a lost opportunity. Just as a shaken snow globe looks impressive, it very quickly settles back to a static and unchanging landscape.

It was hoped that the government would have used this opportunity to make changes to an increasingly complex tax landscape. As it stands, these consultations simply represent a tinkering at the edges.

The government aims to introduce what it calls a ‘pay-as-you-go’ tax system for self-employed workers – a move that attempts to treat gig-economy workers more like employees. The proposals appear to attempt to squeeze tax earlier from self-employed workers rather than implement meaningful change.

The government has said that taxpayers can find it difficult to budget and therefore get into debt.  The answer is not to tell taxpayers that the government is doing them a favour by accelerating their tax liability; the solution is to make the tax system simpler to understand.

In a separate consultation designed to help taxpayers get offshore tax right, the consultation appears to focus on providing greater levels of information and data to individuals rather than looking to simplify a vastly complex tax landscape.

We were hoping for a radical and far-reaching programme from the government that would lead to meaningful change, and one that make a simpler tax landscape fit for a 21st Century, post-Brexit Britain. The government’s first ‘tax day’ is a lost opportunity.