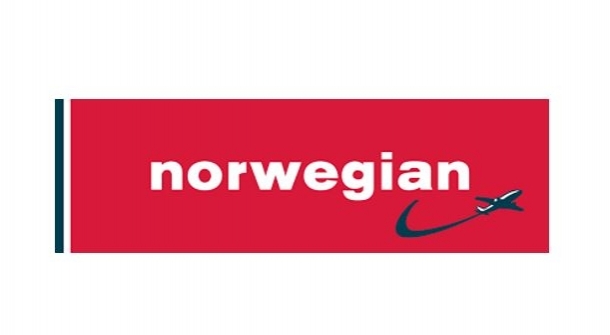 Reference is made to the stock exchange announcement of Norwegian Air Shuttle ASA (the “Company”) dated 14 January 2021, wherein the board of directors of the Company set out an indicative plan for the Company’s emergence from its ongoing restructuring process (the “Plan”).

The Company is continuing its efforts with the examiner, Mr. Kieran Wallace (the “Examiner”) and the administrator, Mr. Håvard Wiker (the “Reconstructor”) to propose a restructuring of the Company through the Irish examinership and Norwegian reconstruction processes (together the “Restructuring”).

As previously announced, the proposed Restructuring will potentially involve each creditor with an unsecured claim receiving a debt claim (“Dividend Claims”, formerly referred to as the Old Capital Hybrid Loans) that, based on current calculations, would have a nominal value equal to 4% of such creditor’s unsecured claim. The Company is also exploring the possibility with the Examiner and the Reconstructor of offering a cash component alongside the Dividend Claims, however notes that the amount of cash that could be utilized for such a dividend will be reduced depending on the duration of the Restructuring, including any appeal process. The Dividend Claims in aggregate would on certain terms and conditions be convertible into shares representing approximately 25% of the Company’s share capital following the Restructuring and the proposed capital raise (the “Capital Raise”). New investors in the Capital Raise, by investing in equity and a perpetual hybrid instrument (the “New Capital Perpetual Bonds”), would receive approximately 70% of the post-Restructuring share capital, and current shareholders approximately 5%. With respect to timing, the Company is working with the Examiner and the Reconstructor with a view to commencing the legal steps required to implement the proposed Restructuring, including the issuance of a scheme of arrangement by the Examiner as soon as possible, with a view to the Capital Raise commencing in late March/early April, with the subscription period in mid-April and target closing end of April.

Following discussions with its stakeholders, the Company attaches indicative term sheets in respect of the New Capital Perpetual Bonds, the zero-coupon bonds proposed to be issued to creditors who invest in the Capital Raise, and the Dividend Claims.

DNB Markets, a part of DNB Bank ASA, has been appointed as global coordinator in respect of the issuance of the financial instruments in connection with the Capital Raise.

All proposals are subject in all respects to ongoing negotiations with stakeholders. The implementation of the foregoing and the Plan remain subject to consideration by the Irish Examiner and the Norwegian Reconstructor, and to receipt of the necessary approvals in accordance with the Restructuring processes, including ultimately sanctions by the Irish and Norwegian courts. Definitive terms will be announced in connection with the formal Restructuring plans to be proposed and resolved in Ireland and Norway.