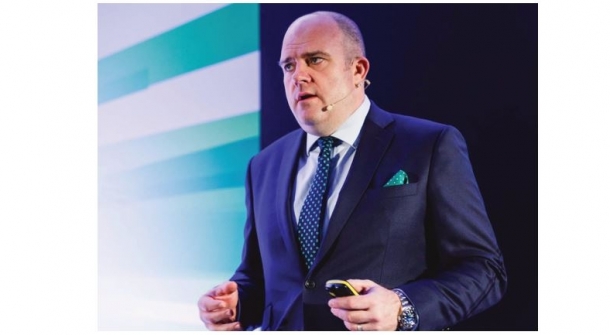 South East community creator Thakeham (www.thakeham.com) has voluntarily paid back all the money it received under the Government’s furlough scheme.

Up to 40% of the Billingshurst-based company’s employees were furloughed under the Government scheme introduced to protect jobs during the pandemic.

Rob Boughton, CEO, Thakeham Group, said: “The outlook back in the first Lockdown was shrouded in uncertainty. We were advised that we qualified for Government support through the furlough scheme. Like many businesses, we chose to safeguard jobs and ensure that we complied with COVID health and safety guidelines.

“Since then, the outlook for the construction industry has become much clearer. At our last board meeting we unanimously decided to voluntarily return all the money we have received through the furlough scheme. We have repaid over £200,000 to HMRC.

“We know some larger UK businesses have either returned, or pledged to return furlough money. However, this is rare for a business of our size. We simply believe that other people need this money more than us. Our values must always match those of the national community creator we aspire to become.”

Thakeham was launched in 2003. Today, Thakeham employs close to 200 people with a turnover of over £100 million.

The developer delivers social, affordable and retirement housing for some of the biggest housing associations and local authorities in the country.  The NHS England Healthy New Towns Initiative and the Plunkett Foundation are amongst its partners. Thakeham is currently active across many sites across the South.

Thakeham is a Bronze Armed Forces Covenant signatory and supporter of the armed force’s charity Mission Motorsport. The developer also operates a Talent for Development outreach campaign for military veterans, college leavers and the long-term unemployed.

Thakeham is committed to become Carbon Neutral by 2025. Specifically, the home developer has pledged that every Thakeham home will be zero carbon in lifetime operation; that each home built will be carbon neutral in production; and, Thakeham Group as a whole will also be zero carbon.