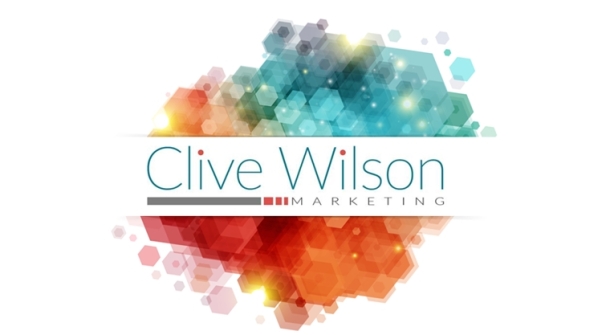 Have you ever considered that the majority of decisions we make in life are data driven? That is, we typically gather as much information [data] from as many different sources as we can, both for and against, before deciding on the best course of action to take.

Think of all the important, significant and life-changing decisions you've made in your life and try to recall how you arrived at them. You'll see that in almost every case the final decision was driven by having accumulated enough data to influence the decision one way or the other.

TOP-TIP: if you're thinking of asking your partner to marry you, perhaps hold-back on explaining that your decision to ask them was largely data driven. Save that nugget for your golden wedding anniversary speech.

Marketing decisions should be made in much the same way; using data to demonstrate, unequivocally, the who, what, how, when, where and why of engagement with your content to instantly reveal what's not working so well, and why.

But what if data isn't the problem here; you are?

If the data in your marketing ctivity stats isn't matching your expectations, it's time to find out what you can do about it - although it might not be what you expect.

MOBILE INTERNET USERS
Mobile web traffic has consistently accounted for roughly half of all global web traffic since the start of 2017.

CONTENT IS [still] KING
In 2021, articles of less than 3,000 words, ranked third in the B2B content assets that generated the best results.

IMPORTANT: Have you been pwned?

The term 'pwn' (pronounced 'pown') has it's origins in the gaming community, and is used to describe being owned, as-in completey defeated. More importantly though, it's also used to describe illegally obtaining your personal information, and when it happens, you're said to have been pwned [owned]. To hackers this is, of course, also a game.

Whilst the word may be a little weird, this is obviously a very serious issue and is something many of us have inadvertently been the subject of when companies have their customer or subscriber data stolen by hackers.

What's it about?
Following the introduction of the GDPR in 2018, companies are legally obliged to report such loss of data, but sometimes the data breach isn't made public for months, sometimes not at all, and sometimes the companies are so disconnnected from the real world, like App developers, they'd never admit to it anyway, so your current email address and other sentitive data could easily be in the hands of the wrong people and/or available on the dark web, and you may never get to know until its used against you.

How can you find out if you've been pwned?
Troy Hunt, a Microsoft Regional Director, built a system called 'Have I been Pwned' (HIBP) as a free resource for anyone to quickly assess if they have been put at risk because of an online account of theirs having been compromised (pwned) in a data breach.

A shocking example:
My personal email address used to be email@clivewilson.com, and I used it for everything.  When I checked if it had been pwned I was shocked by the results as it was included in data breaches of no less than six companies during the previous five years. One of these was the popular online graphics platform Canva for a data breach that happened in 2019 when they lost details of 137 million subscribers. The exposed data included email addresses, names, passwords, usernames and geographic locations.

Canva was quick to clean-up its act by increasing cyber security, but I must have missed the public announcement and their apology, and I only found out two years later by using HIBP.  Consequently, I stopped using email@clivewilson.com on every account that included sentitive data. I deleted the accounts I no longer needed, which typically deletes the data too (unless you're Facebook, of course) and for others I contacted the developers to request they delete the account and any held data, and then confirm once complete. They all complied.

What you should do now
All you need to do is input all of your email addresses (one by one), both personal and work to check for yourself if they've been included in a data breach. But be warned, you may not like what you see.

DON'T FORGET THE WEEKEND
Social media content posted at the weekend typically gets 27% more interactions than the same content posted  during the working week.

Do you know every platform and channel, online or offline, that's ever been used to publish marketing content about your business?

The longer you've been in business, and the more you've engaged in marketing activities the more disjointed it may have become. 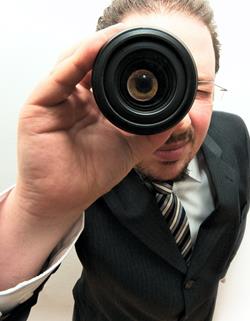 My eye-opening marketing performance analysis will put you back in control of knowing exactly what's out there, whether or not it's 'on-brand' and what it's really saying about you.

The process includes a thorough and detailed, objective snap-shot that will demonstrate how well every aspect of your marketing activity is or is not working for your business.

My recommendations are focused on rapidly bringing your marketing back on track, significantly improving how effective it is.

If it sounds like that could be helpful for your business, or perhaps for someone you know, I'd love to show how I can help.

Let's have a conversation...

Regardless of any business opportunities, I'm always happy to catch up over a coffee, face-to-face, on Zoom or on the phone to find out how your business is going and what I can do to help you. It's good to talk. 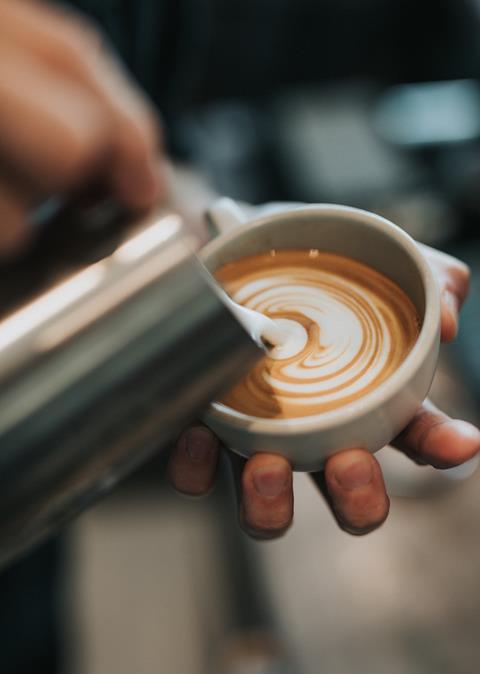 In case you missed them... 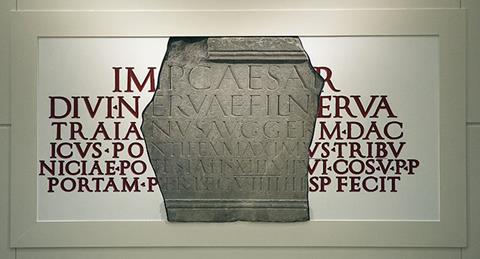 How to use LinkedIn Newsletters: pretty-well everything you need to know.

LinkedIn newsletters are a game-changer for business owners, Here's what you need to know. 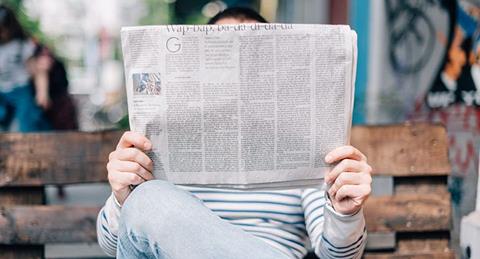 Nobody Reads Advertising. They read what interests them, and sometimes it's an ad.

How you can make your content interesting enough to read?