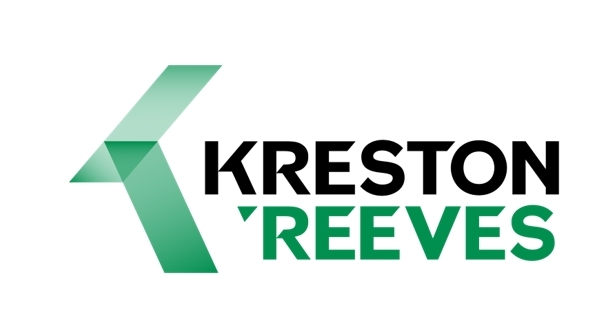 The Payroll Assurance Scheme, a voluntary scheme developed in partnership with HMRC, is the gold standard for both people and processes in the payroll industry. It offers businesses an independent assurance that Kreston Reeves is operating at the very highest standards of payroll management.

The payroll team at Kreston Reeves handles the payroll for 1,100 businesses across the UK producing over 12,000 payslips per month.

The Payroll Assurance Scheme assessors reviewed 60 separate aspects of the firm’s payroll bureau. Its assessors praised Kreston Reeves training of new staff including its buddy system and the firm’s culture, its regular volunteering days, and encouraging team members to take time out from their busy days to prevent burnout.

Jack Dale, Payroll Manager at Kreston Reeves who led the accreditation scheme process said: “The Payroll Assurance Scheme accreditation is a significant milestone for the firm. It demands the very highest standards that many firms struggle to reach.

“Kreston Reeves has always strived to achieve the very highest standards of professionalism and this accreditation is testament to the team’s hard work. Businesses looking for a payroll provider can be confident that the service Kreston Reeves provides is among the best.”

Chay Took, Partner and Head of Payroll at Kreston Reeves said: “We’re enormously proud of the culture we have developed as a firm and it is encouraging to see that recognised alongside the high standards of service provided by our growing payroll team. It’s a fantastic achievement and reflects the strength of the team we have. My congratulations and thanks to them all.”