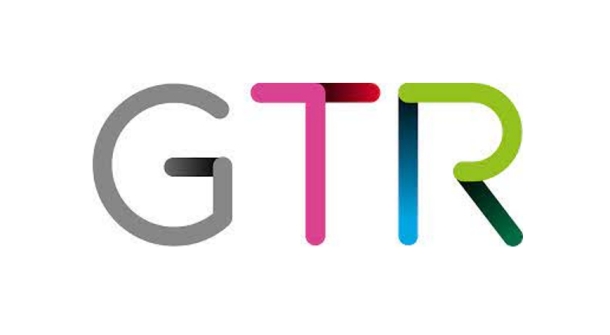 Passengers should travel only if absolutely necessary on Southern, Great Northern and Thameslink on Thursday 18 and Saturday 20 August and the mornings after on Friday 19 and Sunday 21 August due to next week’s strike by RMT members at Network Rail and UK train operators.

Govia Thameslink Railway (GTR) will be running the same service plan as for the last strikes in July and warns there will be very few trains, with crowding expected, particularly on first and last trains. Gatwick Express will not operate although the airport will have a limited Southern and Thameslink service.

There will be no service at all on many lines south of London or on the route between Cambridge and King’s Lynn (see map). Trains will start running at around 7.30am and finish between 4.30pm and 6.30pm. However, passengers need to check what this means for their journeys as first trains may not reach stations until considerable later than usual and last trains will end much earlier than usual.

Services will also start later the morning after each strike, with an amended Sunday service set to run on Friday 19 August. Morning trains are likely to be very busy. Customers are recommended to travel later, plan their journeys and check again before travelling.

Online journey planners such as nationalrail.co.uk will be updated at the weekend for Thursday 18 August and Friday 19 August and early next week for Saturday 20 August. Sunday 20 August is live now but amendments will be made to first trains in the coming days.

GTR has once again been in touch with local stakeholders, including hospitals, to notify them of the impact of the RMT strike action.