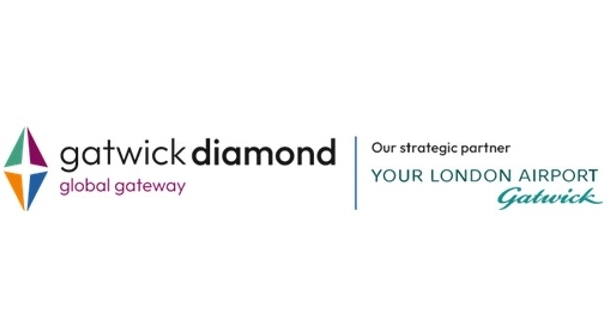 A report by Ernst & Young for the County Councils Network (CCN) highlights the foreign investment picture across England and shows investment remains concentrated around London and other main metro areas. The South East attracts just five percent of England’s share of FDI projects with 181 projects across the region creating 4,585 jobs.  The sector experiencing the biggest level of foreign investment was the digital sector with the US being the biggest investor.

Gatwick Airport has announced a new connection from April 2023, linking two of the world’s biggest financial hubs, as Lufthansa launches a double-daily service to Frankfurt, Germany. From 23 April 2023, the German flag carrier will operate twice daily between the UK’s capital and Germany’s financial capital, home of the European Central Bank.

Crawley, in the heart of the Gatwick Diamond, has the 9th highest GVA per head of any local authority.

If you’re looking to connect with some of the best local businesses, then The Sussex Network is a great opportunity to meet and connect with other businesses across the region. Find out more about their event in January.

The latest Micro-Park is now open on Fleming Way outside The Base, the brand new industrial development providing two high specification warehouses of 147,000 square feet and 88,700 square feet.

The Invest4 Grant Fund has been created to help new businesses to start-up, and to help growing businesses to grow more quickly. The fund is open to most business owners and start-up founders who are based in the coast-to-capital area and more than 90 per cent of those who apply are given a cash award.

People working for local community projects in Sussex, Surrey and Kent can now apply for funding from Gatwick Airport’s Foundation Fund, which was relaunched in November.

Agents and stakeholders were welcomed at a breakfast event at Crawley’s latest and only town centre office development, The Create Building in Crawley on 29th November 2022.

The deal sees West Sussex based Naked Energy join an “impressive” line-up of tech ventures supported by Nesta’s Impact Investment team which is driving innovation alongside social or environmental impact.